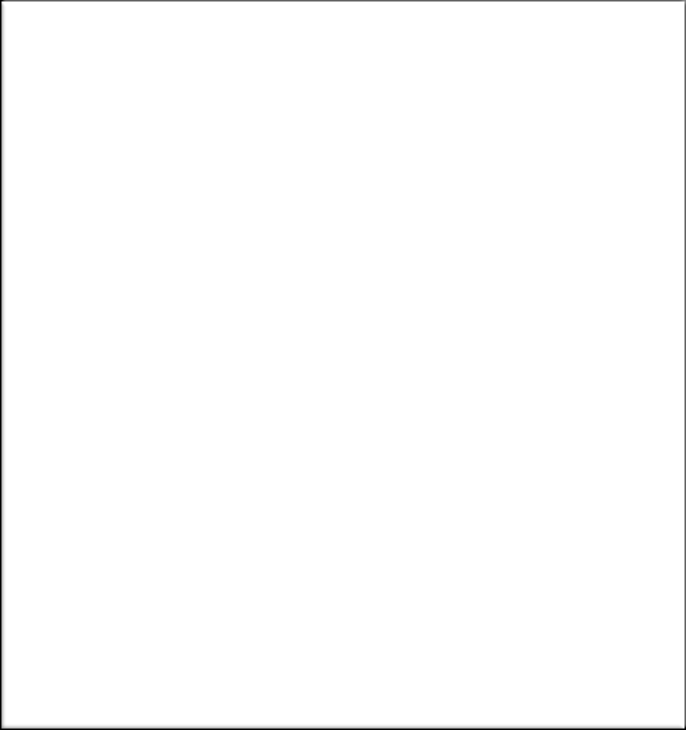 In 1988, the Canadian Authorities at the Vimy Ridge Memorial Site, France, called on the British Government for assistance in investigating what they believed might be a large cache of black powder situated sixty feet below the surface of the park and quite close to the public areas. Accompanied by a team of volunteers, Lt Col Phillip Robinson - a British Army Royal Engineer, made a detailed investigation of the "La Folie" tunnel system and confirmed that the black powder was in fact, an abandoned mine charge, left over from the First World War. The DURAND mine, (the tunnel leading to it had been constructed by French Tunnelling Engineers) constituted about 6,000 lbs of the high explosive ammonal. Subsequent tests, however, revealed the powder to be highly degraded and incapable of detonation.

In 1996, Lt Col Robinson returned to Vimy after further investigation had indicated another, much larger charge still lying dormant under the ridge. The BROADMARSH - so called because it sits under an area of the same name - was estimated to be 20,000 lbs and lying uncomfortably close to a busy road junction within a part of the Memorial site that sees many thousands of cars, coaches and pedestrians passing over it each year.

The Canadian Authorities, mindful of their duty of care to those visiting the site, agreed to an Investigation. In October 1997, having assembled a team of specialist civilian and military personnel for the operation, Lt Col Robinson returned to Vimy Ridge and successfully excavated the BROADMARSH mine. In 1998, inspired by ethos of the tunnellers and the achievements at Vimy, team member Lt Col Mike Watkins proposed a continuation of the work and those present would form the nucleus of what is now The Durand Group.

Further analysis of the DURAND mine in February 1998 concluded that, far from inert, the explosive ammonal under the top layers of the charge was still in perfect working order and that the instability of the primers and detonators posed a very real risk to the general public on the Surface. This mine charge was subsequently made safe, as too was another, smaller mine - a CAMOUFLET designed to blow an enemy tunnel - further south within the "La Folie" system. It is not thought that any further charges - of British origin - exist within the Memorial Site boundary.

In August 1998 tragedy struck. Whilst trying to gain entrance to an incline into "O" Sector - a mining system to the south of "La Folie" - Lt Col Mike Watkins was killed when a section of clay sheared off.